Skip to content
Home » Blog » Art & Soul Workshop 16th September 2013
This was the first session of the Autumn Term, and several members of the group brought artwork they had made over the summer break to share with the rest of us. Stephen had photographs of some of his pastel work, Julia brought in her concertina sketchbook which fellow Art & Soul member Dave had given out at the end of last term, covered in minutely penned patterns. Still partly inspired by the work of Madge Gill, Liz had made a great number of small drawings as well as a 3D piece ‘Safety Net,’ which she described as her comment on the contemporary welfare state. 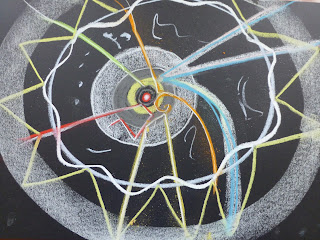 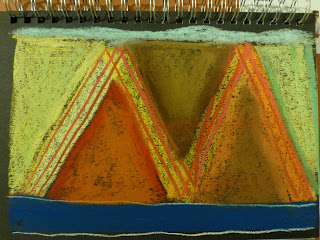 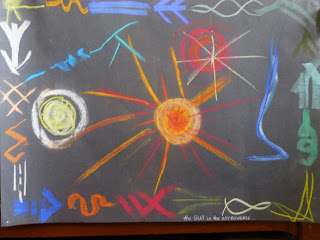 ‘Some Bodies in the Astroverse’ (chalk pastel), Stephen Graham 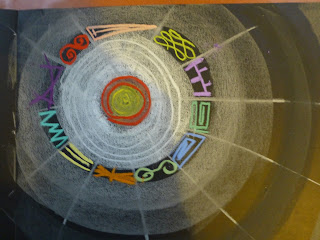 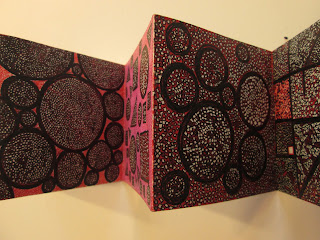 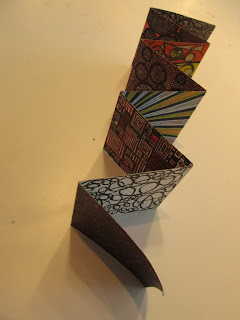 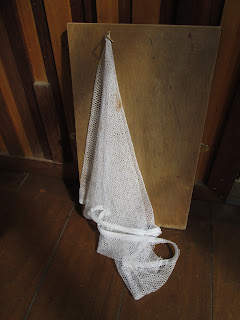 ‘Safety Net’ (3D construction), Elizabeth Sen
The session took on a suitably autumnal theme, with many people working with natural materials found in the gallery grounds. Dried seed heads and leaves were used as visual inspiration or actual mark making and printing tools. 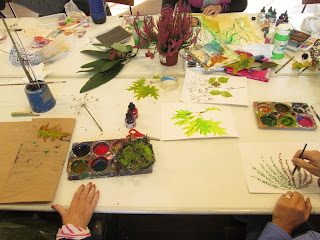 The group at work… 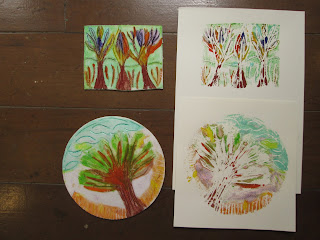 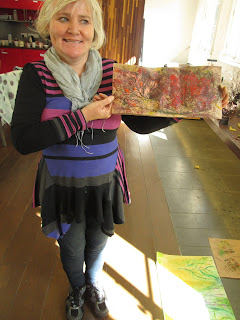 Nuala with her piece ‘The Delights of Autumn’ (leaf printing) 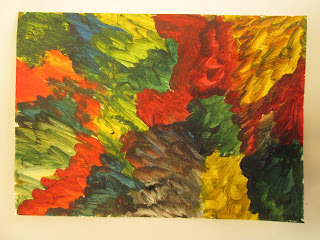 The past few months have not been without their challenges with the Art & Soul group negotiating big changes to our programming. […]

All proceeds from this amazing and poetic album will be donated by the artists to Mind. Use the link below to listen […]

As part of our Time to Change grant, Art & Soul has been having conversations with the general public about negative mental […]